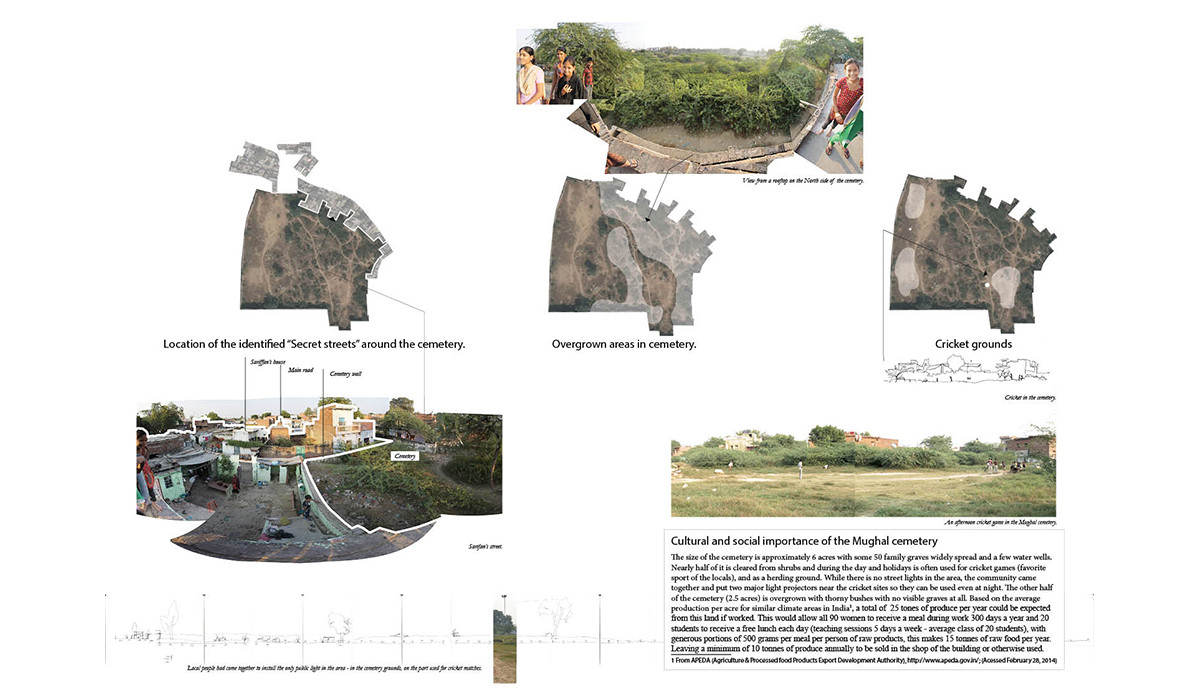 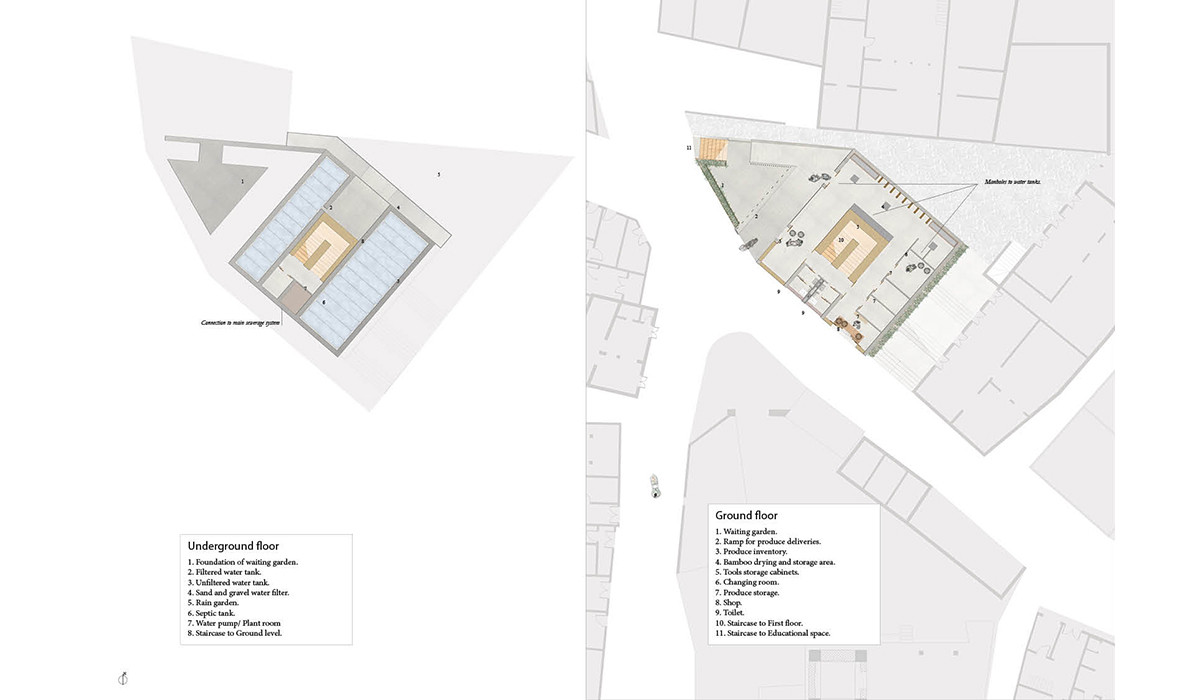 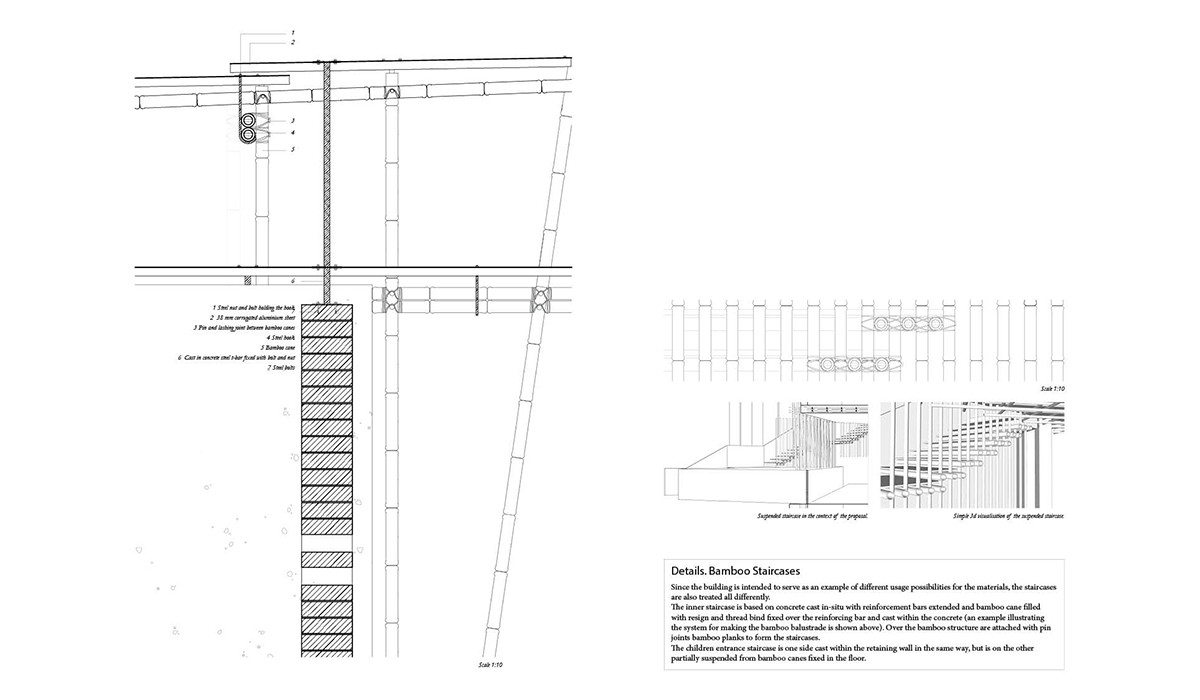 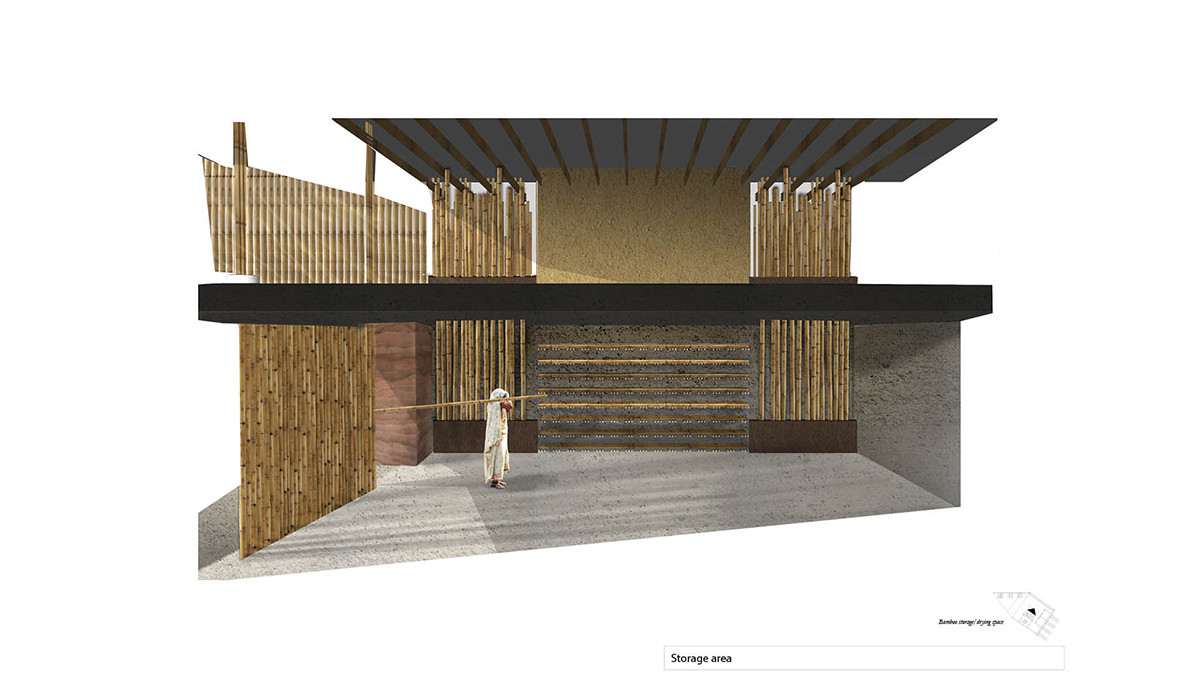 The Lost Lives of Taj Ganj

2164
0
Architecture
Taj Ganj was originally established by the builders of the Taj Mahal in the 17th century, just outside the Taj Mahal’s walls. Initially the area had open spaces and gardens, offering distance between different casts as well as food and access to nature, but as expensive hotels and population growth started overtaking the free areas very few of these spaces were spared. The local Muslim cemetery, as a holy ground, was protected within a cluster of Muslim homes, but as the expansion continued, only a two-house-wide border of Muslim households was left around its walls. The women living in those houses became prisoners trapped between the cemetery and the Hindu houses around them. The tiny streets in front of their homes slowly became their semi-private areas to gather and socialize.
The purpose of this project was to develop a strategy allowing these women to reconnect and establish a safe place where they can build a social network and develop collective livelihoods. A Secret Garden within the cemetery to bring back the lost gardens of the past. A place to grow and harvest fresh produce and bamboo, a workshop/educational space for alternative building and horticulture strategies, and a shop to sell the additional produce.